Since 1978, BJ’s has shown a respect for the craft of beer, and has created a collection of hand-crafted brews true to their own Chicago-influenced style. Their award winning house specialty brew called “BJ’s Brewhouse Blonde,” a light wheat beer with harmonizing tastes of both hops and malt, has earned praises from the California Brewers Association. BJ’s boasts at least seven specialty beers per night plus a variety of seasonal beers and special brews. But don’t stop there—they also have options for lunch and dinner, featuring an extensive selection of appetizers, soups, salads, angus burgers, pizza, pasta, and sandwiches. Located across the street from the Red Rock Casino in Summerlin, BJ’s Restaurant and Brewery is the prime spot for a casual dining experience. 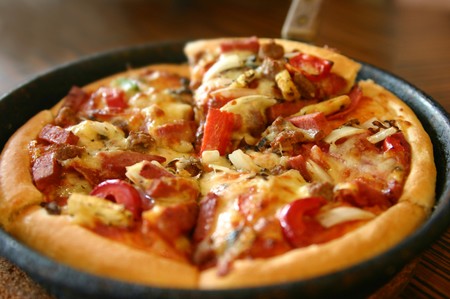